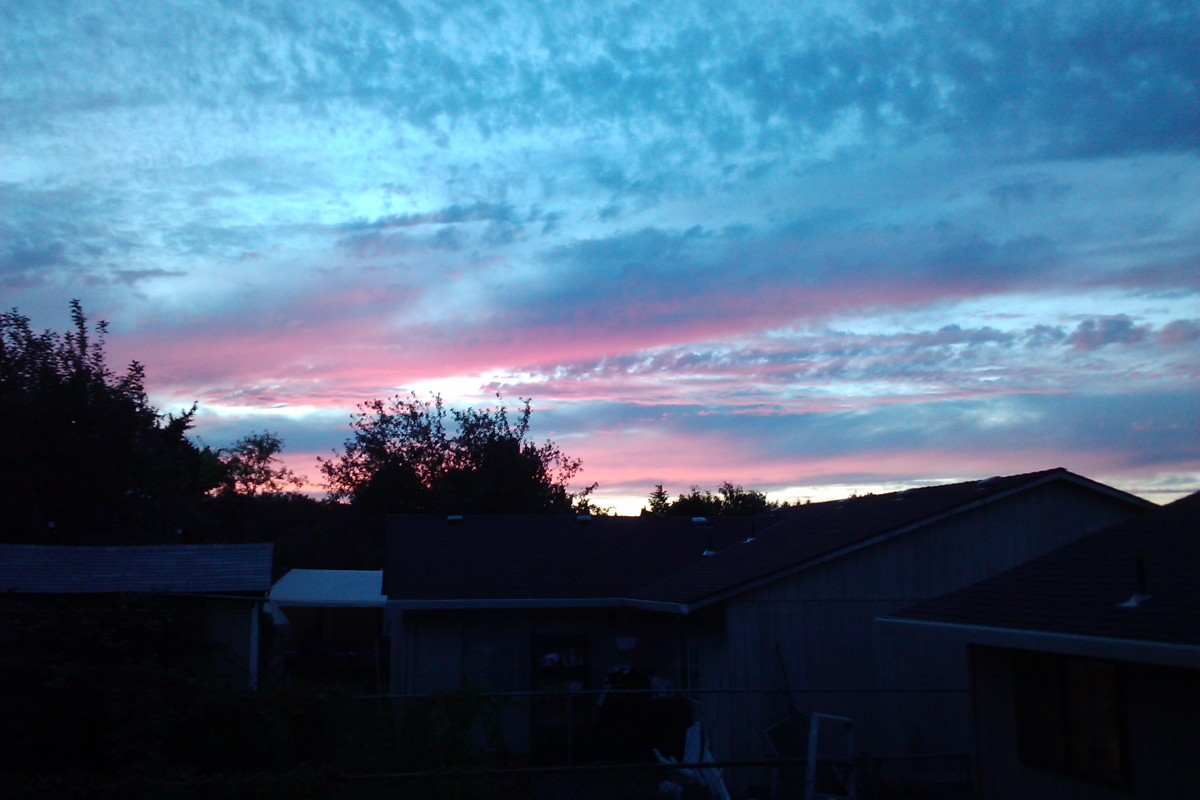 Sorry I haven’t posted in awhile, but between the Chronically Inspired Workshop and the Portland Open Studios, I’ve been pretty inspired.  I’ve also been deeply lost in thought about life and death, the thoughts and meditations that seem to arise in Autumn.

I had a wonderful conversation with Sara Swink, a vibrant ceramic artist, http://claycircle.com/, about the art I make related to bodies in transformation.  She told me of a piece she made that came out of the kiln cracked at the breast and a woman who saw it and loved it, because it reminded her of her mastectomy scar.

A scar of any kind is a bit can be interpreted as a flaw, but it is really a mark of survival — and I have to say I admire the knitted skin of a scar much more than the delicate patterns of tattoos.  I have seen some artful tattoos patterned around scars but I think a scar itself is a powerful symbol of renewal and the body’s yearning to heal and be whole.  I have a scar from a major cut on my thumb and a major surgery on my wrist.  It has a long seam one little keloid bump that I interpret as a web.  You can’t see it very well in this photo, but in person it’s dramatic.  The skin is strong and smooth.  My hand works perfectly every day in spite of the fact that the thumb was cut to the bone and might have never worked if they hadn’t sewn it back together.  The knob of  my wrist bone broke off in a fall and was put back together with a screw.  Ahh, the miracle hand.

One of the women in my Chronically Inspired class almost died from Lupus a few months ago, and she now has a tracheotomy scar on her neck.  For a long time she wouldn’t look in the mirror, then she felt like she should wear a scarf to keep from scaring people — but she got hot.  Now she barely thinks about it.  It’s a line, a life-line, a neck jewel that says survival.

So I got the idea to do an homage to scars, and have been working on doll who has had a mastectomy called Survivor, a sculpted doll about 18″ high.  It’s gone through many transformations (no surprise) and taught me a lot about how to balance things and make good armatures.

I’ve also been working on a doll for a friend and some ideas for heart ornaments.

This is also a season of mourning from me.  My younger brother died about 2 years ago.  We don’t know his exact death date.  He had schizophrenia and was often  uncommunicative.  His last call on his cell phone records was October 25th.  He wasn’t found until November 11th.  I mourn his death, but  more so, I mourn his illness that isolated him so badly, although he was high functioning and succeeded in being independent.  I have had many dream visitations from him since his death and he seems much happier.

Halloween used to be a favorite time, and I loved the whole macabre celebration.  Now I feel removed from it.  It’s a more sacred time and I don’t like seeing the glorification of insanity, wounds and zombies.  I didn’t actually see my brother’s decayed body, but we had to do some clean up of his apartment and the smell, the disorder, the fluids, the remnants and the depth of that experience has not left me, and I can’t get into the celebratory mood.

I wondered how I would feel today.  I wondered if I should erase the date of his last call and forget about it, at least on the calendar, make the memory less date related.  But something makes me want to honor this day, his memory, the thoughts I have of him as a boy, the odd things he taught me about perception.

Then yesterday I woke up to the sound of the first full rain of the season, so soothing and somber.  Years ago, I wrote a story about my son finding a loaded gun in a friend’s house, based on a true event.  And yesterday, in that time between waking and sleeping, listening to the voice of the rain, my brother’s voice came to me and retold that story, and his story, and my story, in such a profound way that I leapt from the bed and wrote it down in my little red book I keep by the bed for writing emergencies.

So today, I get to work on this new story that combines sorrow and magic; about the wisdom that the passage of time and the acceptance of loss bring.  It’s turned out to be a good day, a blessed day — the bonds between me and the world beyond life feel soft and comforting.

I’m not going to wear a costume for Halloween.  Instead I’m going to tell stories — about scars, about friendships, about portals of the mind, and about visitations from spirits far wiser than I will ever be.