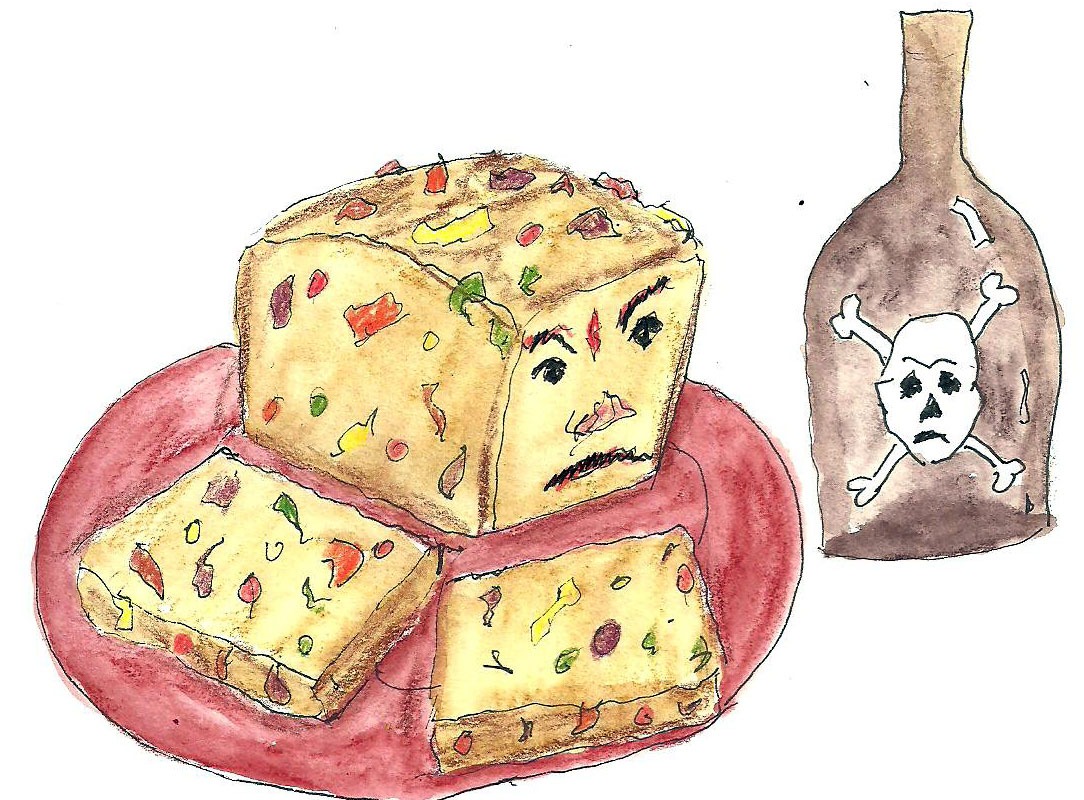 This is a story I wrote and told at December storytelling events for the last two years.  I hope you enjoy it and always get what you wish for.

The Perils of Fruitcake
By Joy Corcoran 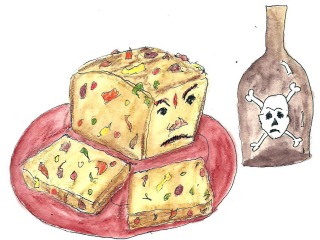 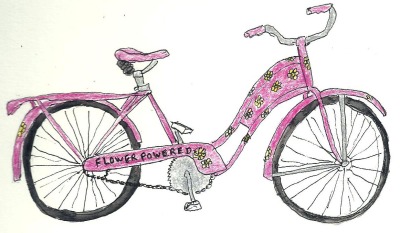