The Memphis Sanitation Strike in 1968, which led to the assassination of Dr. Martin Luther King, Jr., began with the death of two Black sanitation workers who were killed by malfunctioning equipment.  Dr. King provided a boost in morale, and brought national attention to the treatment of Black working men, but the strike itself was initiated by workers who were committed to safer conditions, a livable wage, and the recognition that they were men, and not expendable.

Alice Faye Duncan’s new book Memphis, Martin, and the Mountaintop: The Sanitation Strike of 1968, illustrated by R. Gregory Christie, begins at the very start of this historic event.  It’s based on the history shared with Duncan by Dr. Almella Stark-Umoja.  Her father, Revend Henry Logan Starks, was pastor of St. James A.M.E. Church in Memphis, a community organizer, and a strategist for the sanitation strike.

The story is told through the perspective of a fictional 9 year-old, Lorraine Jackson, whose father is a sanitation worker.  Through her young eyes we see the simple demands that the men and their families made — that their basic, decent, human rights be recognized.  It highlights the struggles the families made to see that justice was done.

Lorraine marched with her family and other sanitation workers through the streets of Memphis.  She saw the hardship that the strike caused her own family, the toll it took on her father, and the cruel stubbornness of the Memphis Mayor who refused to respect their call for justice.

Her life was forever changed when she heard Dr. King give his famous sermon, “I’ve Been to the Mountaintop.”  When he was assassinated the next day, she sees the persistence of her father and his co-workers and their commitment to peaceful change. Duncan makes a point of honoring Coretta Scott King’s continued support that helped the discouraged sanitation workers endure the fight for their demands.

Christie’s illustrations add to the poignancy of the story.  The story itself is told in vignettes and poems that flow gracefully into one another.

This book is written on a level for ages 9 to 12, but it’s a great book for anyone who wants to peek back into the history of civil rights in America.  I was 8 years old in Memphis when it happened, so the story helped clarify my memory and understand even better what a profound thing happened in my city.

Duncan’s writing is compelling and flows gently through a hard story.  Through the eyes of a child, we see both the complexity and simplicity of an event that changed the course of American history. 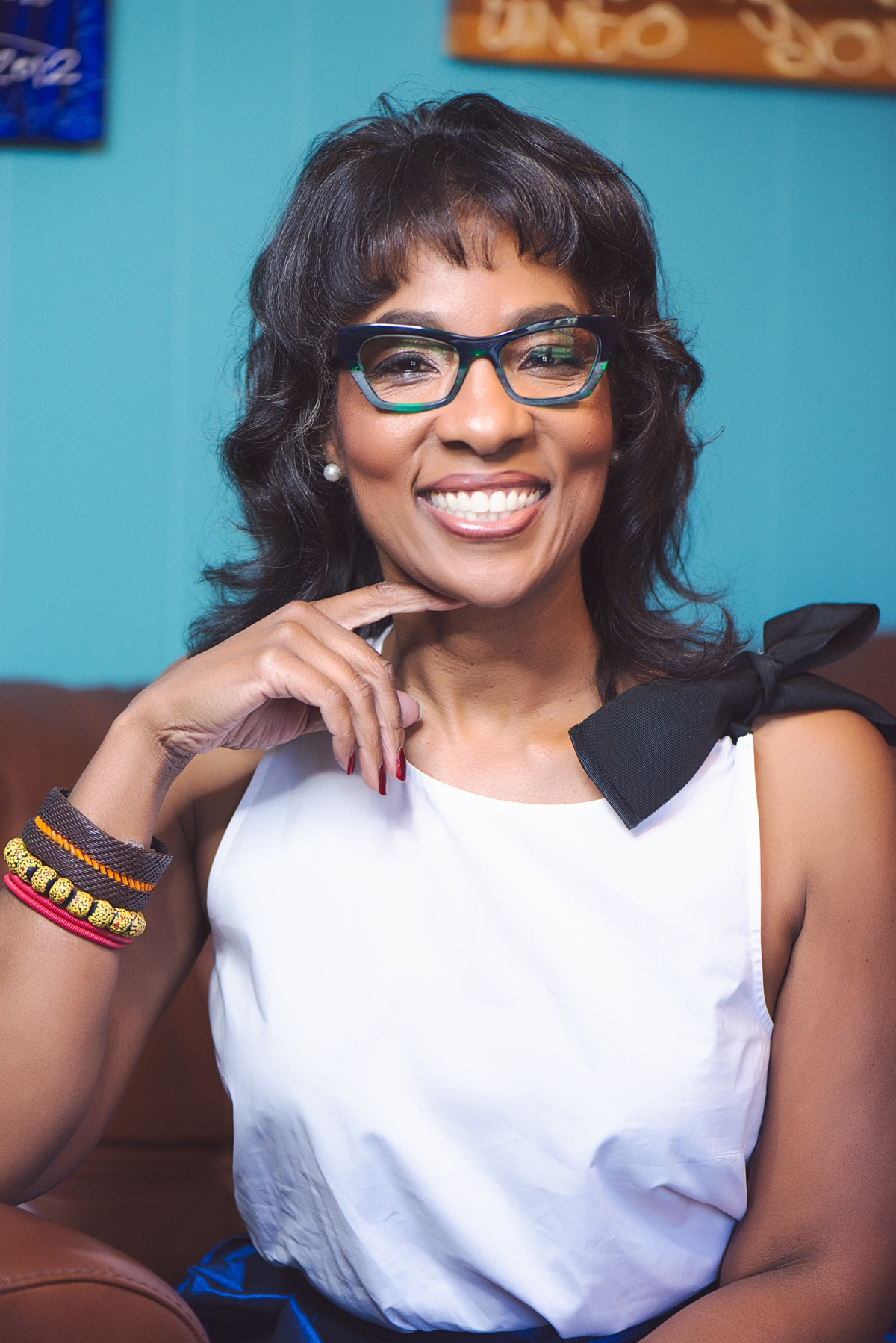 Alice Faye Duncan is the author of multiple children’s books, including Honey Baby Sugar Child, which received an NAACP image award.  She lives in Memphis.  You can visit her at alicefayeduncan.com.

R. Gregory Christie has illustrated more than fifty books for young adults and children. He has won a Caldecott Honor, A New York Times 10 Best Illustrated Books of the Year Award, an NAACP Image Award, and many other awards. You can visit him at gas-art.com. , his Atlanta bookstore site that features autographed books for children.

This is a beautiful book.  It shows how hard it is to change a stagnant system through non-violence, how hard every day people work to bring dignity and justice to life for everyone.  I highly recommend it.

Thanks for reading my blog.  If you like it, share it.  If you find a typo, please let me know and I’ll send you a thank-you postcard.